OUR STORE IS OPEN TUES-SAT, 12 TO 5 PM. CURBSIDE PICKUP AVAILABLE! 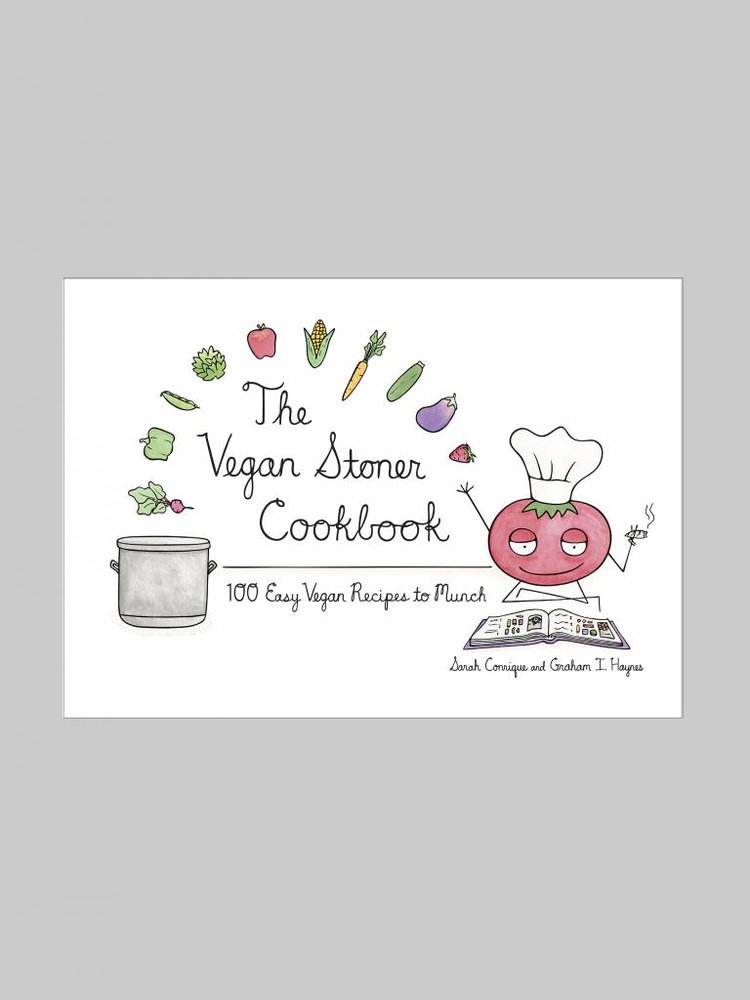 The Vegan Stoner Cookbook by Sarah Conrique & Graham I. Haynes